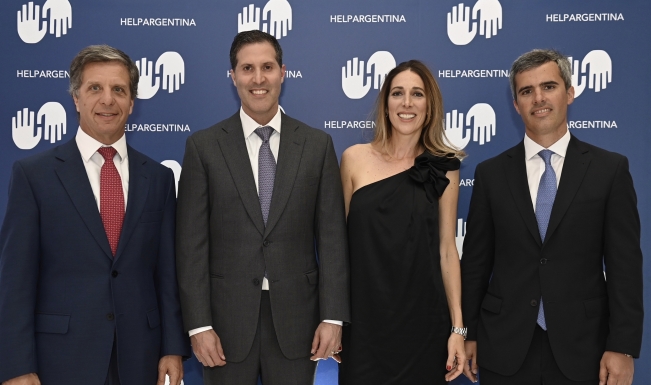 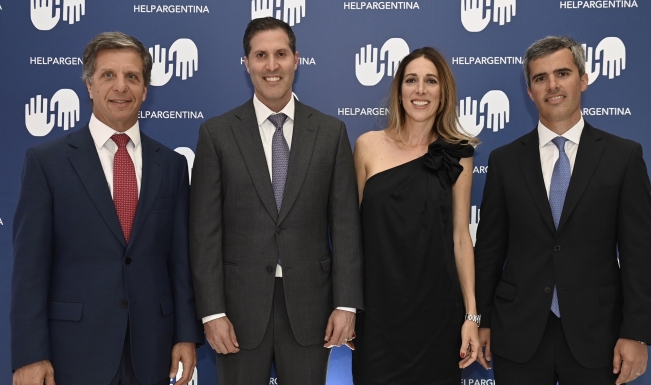 Lloyd is a serial entrepreneur who has been a founder of five companies and non-profits throughout the world, including the US, Taiwan, Argentina and India. Currently Lloyd is the founder of The Spike Lab, an entrepreneurship program for high-achieving high school students in Taiwan who aim to build high-impact ventures and differentiate themselves when applying to top US colleges. Previously he directed the education startup accelerator of 4.0 Schools and before that was the co-founder of Dev Bootcamp NYC (parent company was acquired by Kaplan Inc in 2014). He has also worked with a wide range of social change organization including Endeavor, Ashoka and IDB (The Inter-American Development Bank). Lloyd founded HelpArgentina during the country’s 2001 financial crisis. He was the founding executive director for the organization’s first four years and has served on its board of directors since the beginning. Lloyd went to Stanford University (MBA), studied undergrad at Williams College and was Fulbright Scholar in Argentina. Lloyd travels frequently to Taiwan and lives in New York City with two young daughters and his wife, who grew up in Taipei.

Partner at McKinsey & Company based in Buenos Aires. Ignacio joined McKinsey in 2008 and since then has served companies in the financial services, airlines, retail, telecom and mining industries. Before McKinsey, Ignacio spent more than 8 years in corporate finance positions in DuPont, Barclays and Siemens.

Ignacio holds an MBA from Stanford University, a Masters in Finance from Torcuato Di Tella University and both a BA in Business Administration and a BA in Accounting from the University of Buenos Aires.
Ignacio founded “MBA en USA” network (pro-bono) with the objective of making information and resources to study in top US MBA programs readily available to Argentine students and graduates. Ignacio is also an active member of ACDE (Christian Business Executives Association).

Tomás is founding and Managing Partner of Fiorito, Murray & Díaz Cordero. He has worked as a lawyer for 25 years, advising clients from a wide range of industries in highly complex local and cross border transactions, in cooperative and conflictive contexts. Tomás sits on the Board of several international companies` subsidiaries in Argentina and is Fundación Varkey Argentina’s Board Chairman.

Bob Hannan | Special advisor to the Board

Bob holds an MBA from the University of Chicago and a BS in Chemical Engineering from Lehigh University. He has extensive experience in private sector in strategy, finance and new product development and has worked with a wide range of companies including Charles Schwab, Merrill Lynch, Exxon, and DuPont.

In 2003 he decided to redirect his business skills to support economic development initiatives, which led to consulting projects in Africa and Central America and work with a variety of international organizations including TechnoServe, the IFC and ForesTrade.
He met HelpArgentina through an organization that works with microcredits in Buenos Aires and has been involved with HelpArgentina since 2005 when he started working with the organization as a volunteer consultant. During 2009 he assumed the role of Interim Executive Director of the organization, a position he held until May 2011.

He has developed in various areas of art, including painting, sculpture, music and lutherie. He has also participated actively in the creation of the concept of museums, wineries, foundations, hotels and restaurants. His vision of art and creativity has been the mainstay of his work of strategic development of brands and new companies in the cultural as well as in the luxury sector.

NEWS
All news
from HELPARGENTINA

When you shop at smile.amazon.com,